The extension of the empire to the north of the Danube, with the conquest of Dacia, represented a great desire for Trajan, but also a great challenge for Roman military power. To ensure the supply of the army in Dacia, Trajan built a military road with a length of almost 40 kilometers. The construction of this impressive road, completed in the year 103 AD. and the bridge over the Danube (designed by the incomparable architect Apollodorus of Damascus) made it easier for the Roman army to march towards Geto-Dacian territory. 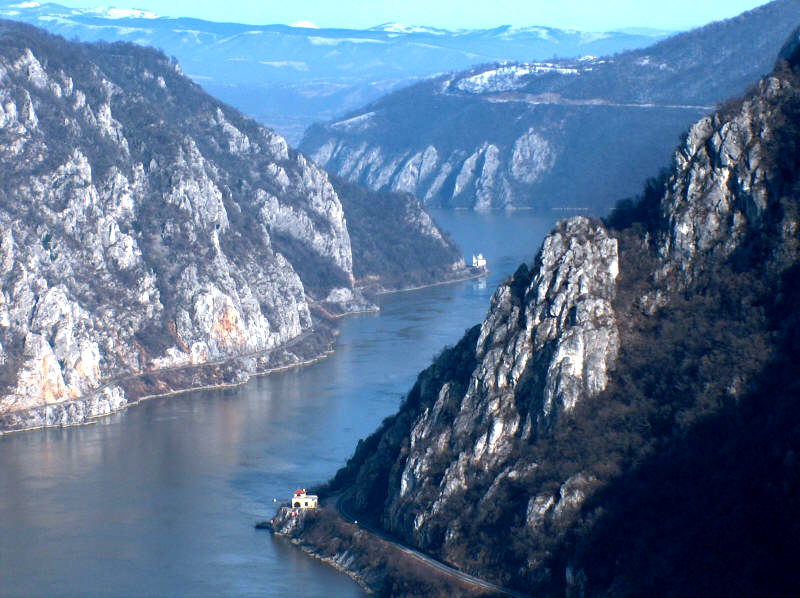 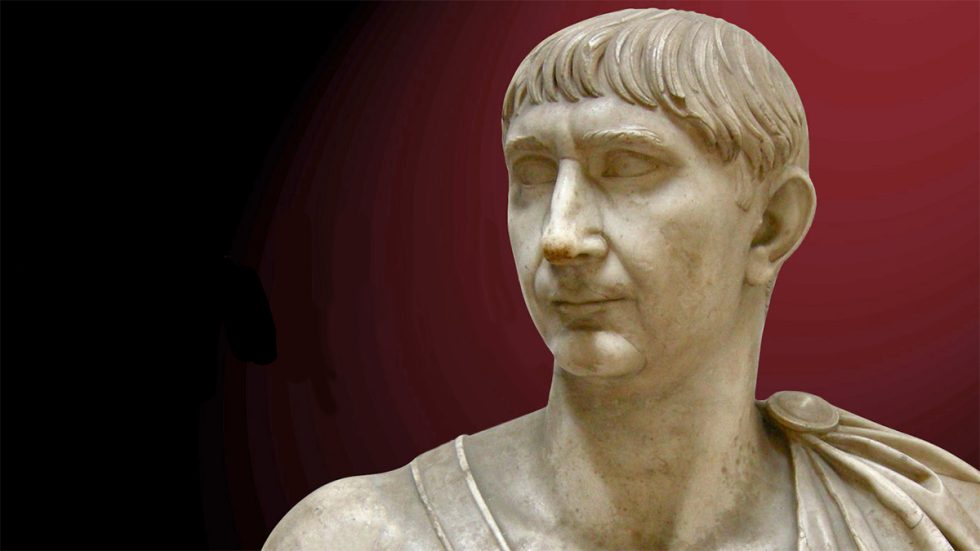 Right in front of the Decebalus sculpture, but on the Serbian side, there is an ancient commemorative plaque, Tabula Traiana, built by the opponent of King Decebalus, the Roman emperor Trajan. The Tabula Traiana is a memorial plate built by the Romans to mark the end of the construction of the route, in this case, the so-called “Roman road”, dug into a steep gorge along the Danube.

Of the 10 original tablets carved in the Danube gorge, only Trajan’s Tabula is visible and has been preserved. Built almost two millennia ago, built-in marble, with a size of 4 meters wide and 1.75 meters high, this Tabula is a fascinating testimony of those times.

The sculpted images represent two dolphins and an eagle with outstretched wings, together with the inscription of some notable elements of the story.

The Latin inscription is as follows: