The history of the Tabula Traiana

Those who travel to “Decebal Rex Dragan Fecit” go to the origin of European civilization and will discover that a united Europe represents the natural course of history.

The invincible king Decebalus, who preferred to take his own life rather than lay down his arms at the feet of the Roman emperor, deserves a place of honor in the landscape of this country, which he defended with stubbornness, audacity and pride. The Emperor Trajan himself was able to appreciate the pride of the Dacian king, dedicating the Trajan’s Column in Rome to the bloody battles he waged against him. After all, Trajan can be considered the heir of Decebalus, said Giuseppe Costantino Dragan, creator and financier of the monument. 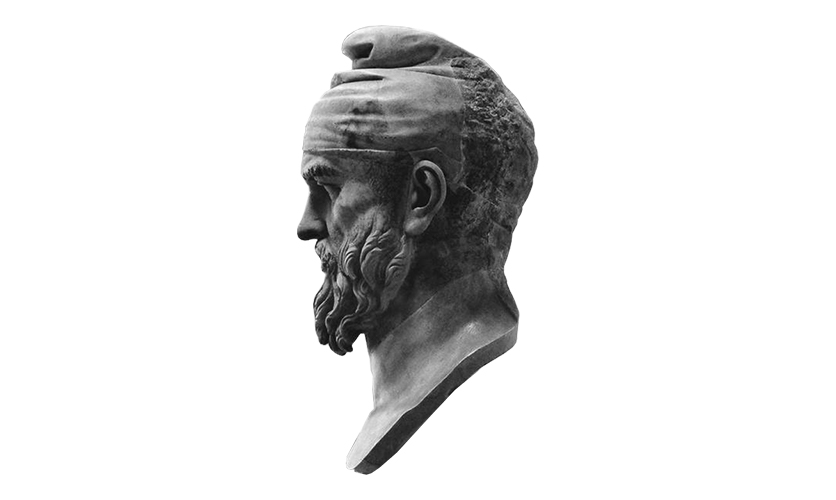 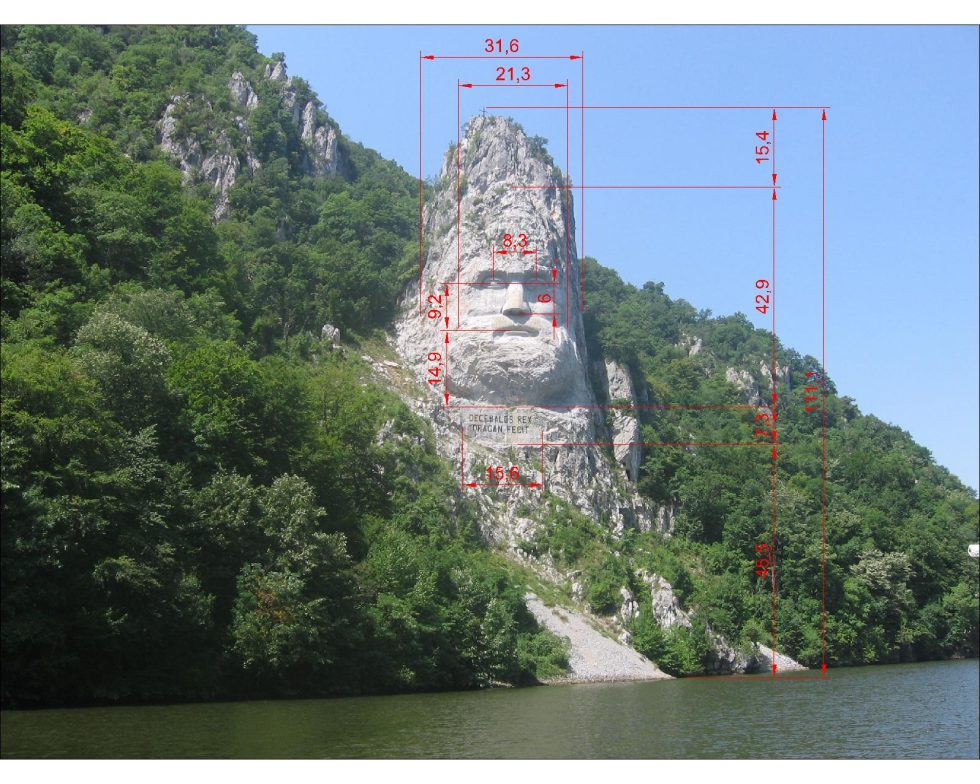 The monument is unique for its size, having 42.9 meters high and 31.6 meters wide, and is today the tallest megalithic work in Europe. The Decebalus REX was carved on a rock overlooking a bend in the Danube a few kilometers from the Romanian city of Orsova. The work is in the application phase to enter the UNESCO World Heritage Site.

The work “Megalithic Sculptured Head Decebal” is protected by copyright.

Please consult the “Rights over the work” section before using it in any manner.